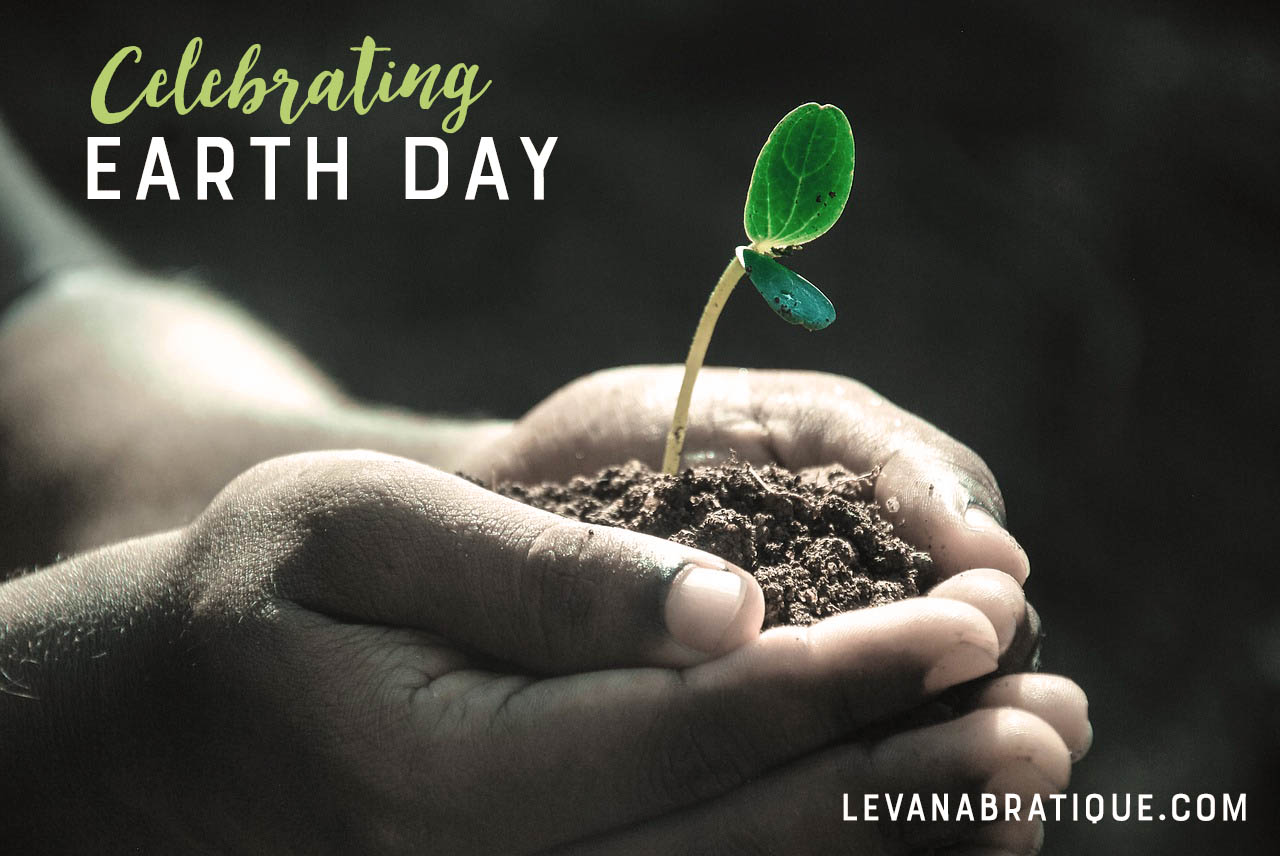 Today is the 50th Anniversary of Earth Day, a day that more than 1 billion people in 192 countries around the world take action to protect our planet. While the first Earth Day started in 1970, the stage for it had been set several years earlier with Rachel Carson’s bestselling book Silent Spring in 1962. Her book is credited for raising public awareness about the links between environment, pollution, pesticides, and public health and starting the environmental awareness movement.

The idea for a national day to focus on the environment came several years later to Earth Day founder Gaylord Nelson after he witnessed the devastation of the 1969 massive oil spill in Santa Barbara, California. By the end of 1970, the first Earth Day had led to the creation of the United States Environmental Protection Agency and the passage of the Clean Air, Clean Water, and Endangered Species Acts.

With social distancing and stay and home rules, we can't get out and join some of the regular Earth Day movements, so we thought we would highlight some companies that are making an impact and helping to make the world a greener place.

Veggie Pod, offers three-ounce concentrate of fruits, vegetables, and herbs frozen at peak freshness into “pods" that anyone can use to blend nutrient-rich smoothies. It’s not only healthy, but it also cuts the food waste from juicing smoothies yourself!

Locally, Sustainable Pittsburgh works with companies and communities to help them implement green initiatives.  If you own a business, take their sustainability quiz to see how sustainable your efforts are!

Today's Google Doodle has a great interactive way for kids and adults alike to learn about bees and their importance in the environment. Check it out!

What are some of the things you do to love the earth?