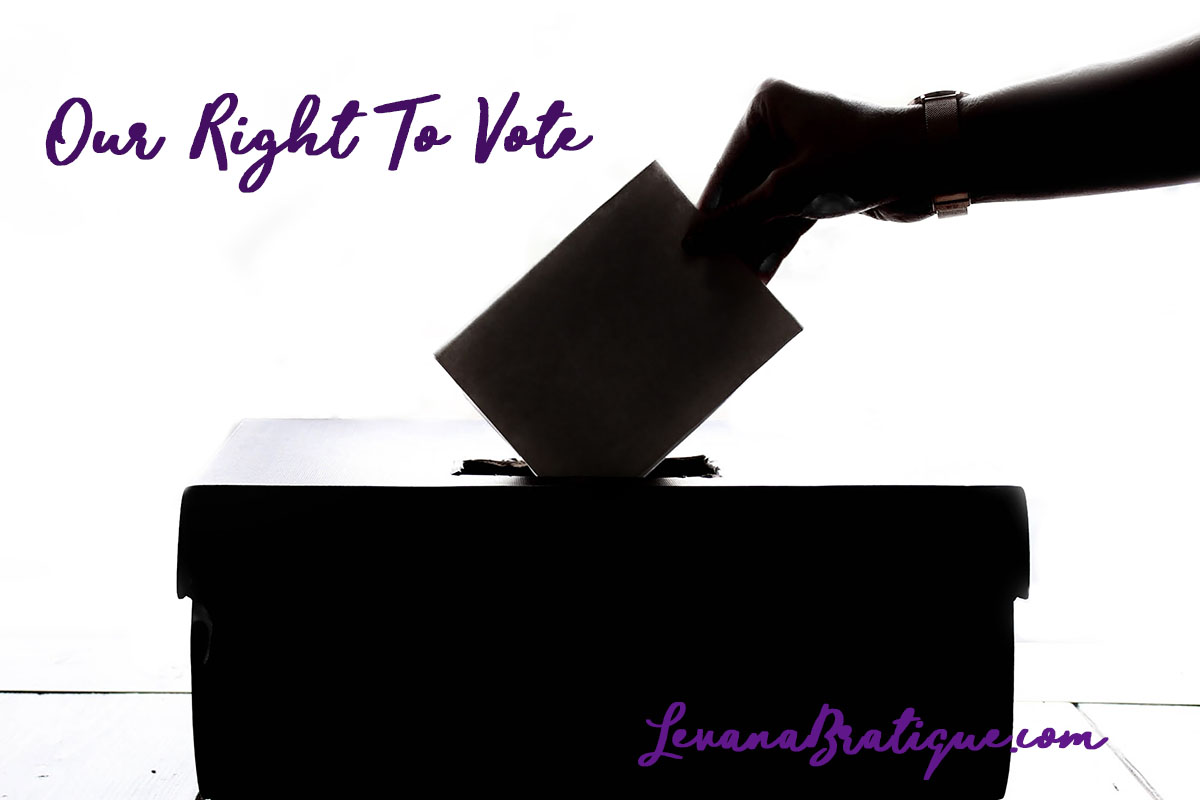 This month is Women’s History month, and with it being an election year, it seems prudent to mention women’s suffrage. (Suffrage, by the way, is simply the right to vote.)

The writers of the Constitution had clearly spelled out voting was the right of every citizen. But for some reason, when people read ‘citizen’, they assumed that meant men, but not women.

Women started campaigning for the right to vote in the 1820’s and 1830’s, but the 19th Amendment that granted us that right wasn’t ratified until 1920. That’s 100 years of organizing, rallying, campaigning, and protesting, just to be given the same rights as men.

That just goes to show, it’s important to stand up for what you believe in. Keep fighting the fight, even when it doesn’t feel like any progress is being made.

It can be easy to think, ‘I’m just one person of millions’. What does my vote matter? It does. All of those individuals putting their voices together matter.

Participate. Resist. Stand your ground. Raise your voice. March. Rally. When you believe strongly about something, speak up. Generations of people before us doing the same thing is what has gotten us the rights and freedoms and privileges we have today. We still have a long way to go before we see true equality and inclusion. Let’s be the ones that stand up for those rights for future generations.

If you’re interested in the history of it, this article has a great summary, including some of the women responsible for leading those movements over the years.

Photo by Element5 Digital on Unsplash