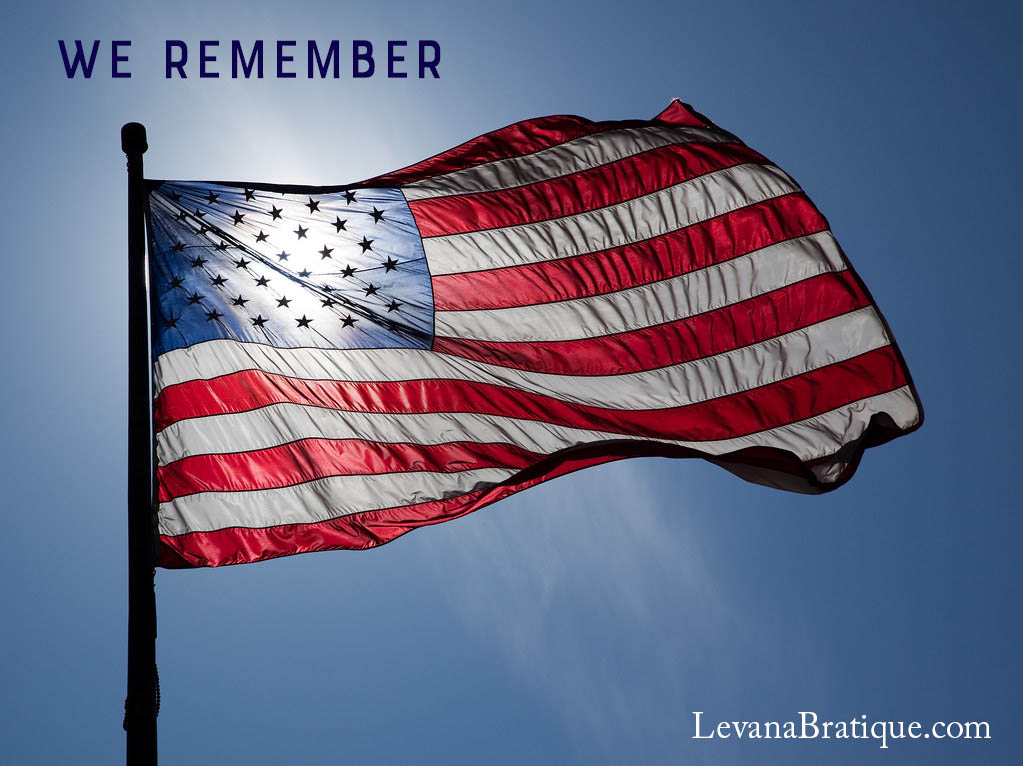 This Memorial Day, we’d like to take a moment to pay tribute and honor the men and women who made the ultimate sacrifice for our country.

Memorial Day’s early origins started in Pennsylvania in 1864 when women laid flowers on the graves of fallen soldiers from the Battle of Gettysburg. According to the Boalsburg Heritage Museum, in October 1864 two teenage girls named Emma Hunter and Sophie Keller gathered garden flowers to place on the grave of Emma's father, Dr. Reuben Hunter, who had been a Union Army surgeon. That same day an older woman was scattering flowers on the grave of her son, Amos Meyer, who had been a private in the Battle of Gettysburg. After talking together, the women decided to meet again the following year to honor their loved ones and other fallen soldiers. This came to be considered the first Memorial Day service.

They shared their plans, and on July 4, 1865, all of Boalsburg gathered with a clergyman for a sermon and decoration of graves. The annual tradition turned into 'Decoration Day.' On May 5, 1868, Gen. John Logan of the Grand Army of the Republic named May 30 as a day "for the purpose of comrades who died in defense of their country.”

Decoration Day gradually came to be called Memorial Day, and continued to be observed on May 30 until Congress passed the Uniform Monday Holiday Act in 1968, which established Memorial Day as the last Monday in May as well as a federal holiday.

Approximately two million women have served in and with the American military over time, but they had to fight to be able to serve in the armed forces, and to overcome the military’s resistance to send women to the battle theater. Today women make up about 16 percent of enlisted forces and 18 percent of the officer corps. This article gives a great history on the women’s movement and what it took to challenge the status quo.

Today, as we honor those who gave all for our freedom, their fellow service members, and their families, here are the stories of five military women killed in action throughout history who deserve to be remembered this Memorial Day.